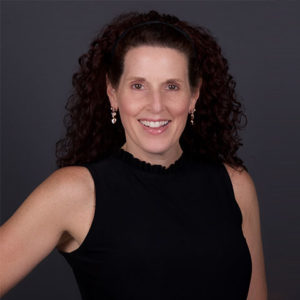 Jill Fritzo has been described as “one of the most powerful publicists in entertainment” by Business Insider.  Her client list over the years reads like a who’s who of film, television, music, sports, fashion, theater and pop culture.  This wide variety ranges from rising stars to the biggest names in showbiz with everything in between.
Her laser-sharp instincts have helped her clients navigate the choppy waters of “celebrity” while protecting them, growing their visibility, amplifying their voices, projects and business ventures worldwide. Her work is seen in press campaigns, award shows and events in traditional print, broadcast and digital platforms.

With her 20+ years working at PMK, the largest entertainment PR Agency, she has gained valuable experience and relationships in the PR arena.  Her deeply rooted client, corporate and media connections offer the JFPR team the compass to navigate the many facets of celebrity and the entertainment industry with ease.

Her foundation was set growing up in the Northeast as a graduate of Syracuse University’s Newhouse School of Public Communications, and quickly landed an internship in MGM Studios publicity department.  She joined the prestigious PMK as an ambitious receptionist and worked her way up to Executive Vice President with stellar clients.

The 24/7 pace of entertainment doesn’t stop as Jill’s passion for her clients wide array of projects drives her each day.  Their films, music, TV shows, books occupy her downtime fun! 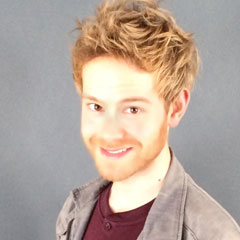 Michael Geiser represents a wide array of clients whose talents span film, television, sports, literature and theater. Geiser prides himself on his rapport with these clients, but also on his entertainment industry and media relationships. Specializing in integrity, he’s developed traditional press campaigns across the media landscape, as well as targeted initiatives for awards strategy, animal awareness and charity endeavors. He’s also executed numerous high-profile book campaigns that have resulted in New York Times best-seller accreditation.

Before shifting towards personal publicity with a half­-decade stint at PMK­-BNC, Geiser gained experience working on publicity and promotions campaigns at Lionsgate. While at the independent movie studio, he worked on over 30 titles, including Precious, Warrior, Brothers and a collection of films by Tyler Perry. He coordinated a dozen film premieres in New York and Los Angeles, and talent participation at regional genre conventions such as Comic­Con.

Geiser began his professional career in the esteemed NBCUniversal Page Program, where he fulfilled various publicity and marketing roles for Focus Features, USA Network and Syfy. Additionally, he supported production executives on Weekend Today, Saturday Night Live and Late Night with Conan O’Brien. Prior to NBCUniversal, Geiser worked in the press office at the BBC in London. 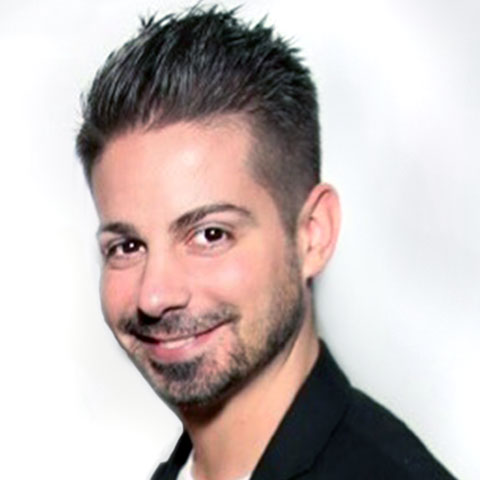 Most recently, Roina spearheaded the launch of Persona PR’s New York office. While at the boutique firm, Roina played an integral role for clients appearing on hit television shows, in addition to emerging talent in film and music. Prior to transitioning to personal publicity, Roina worked with Slate PR on their events team, handling accounts which included The Tony Awards, Denise Rich’s Angel Ball, Food Bank and Delete Blood Cancer.

A Staten Island native, Roina owes his appreciation for the entertainment business to his mother, Lisa Roina, who he watched make celebrity endorsement deals at ICM for over 25 years. 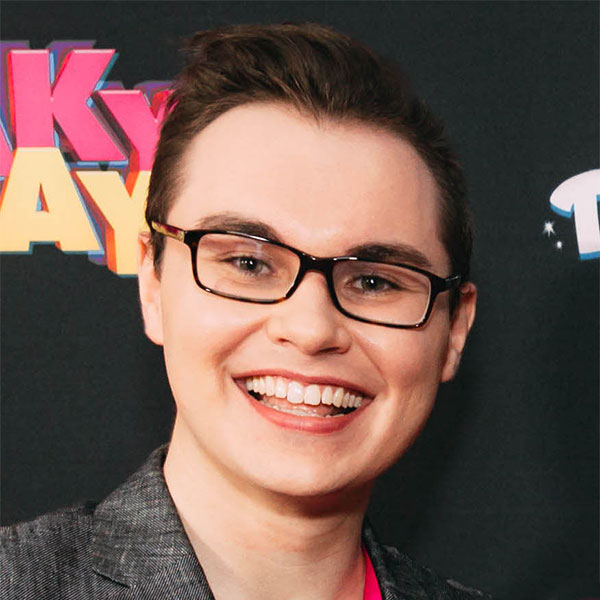 Stephen graduated magna cum laude from Manhattan College with a dual degree in Communications and French. During his college career, Stephen contributed as an entertainment staff writer on the school newspaper, sat on the board of the MC Film Society and was elected President of the French club, coordinating campus wide events including film screenings and fundraisers. Over the four years in school, Stephen was inducted into multiple academic honor societies, including Kappa Delta Pi for Education, Lambda Pi Eta for Communication, Pi Delta Phi for French, as well as Phi Beta Kappa for overall excellence in the liberal arts & sciences.

Stephen possesses a lifelong love for film & television, and channeled this passion into first-hand experience working in the entertainment business throughout college. He volunteered at the Tribeca, New York and Greenwich film festivals, and interned at prominent media companies including Time Warner Cable Media & Lionsgate. Outside of work, Stephen loves to travel and his list of places to visit grows longer every day.

Kyla Chalmers joined Jill Fritzo Public Relations in May 2022. A 2021 graduate, Kyla earned a B.S. in Public Relations from St. John’s University in New York City and received The Public Relations Award of Distinction upon graduation for her demonstrated excellence in the classroom, active involvement in the industry, and embracement of the strong work ethic required in the field today.

While earning her degree, Kyla had the opportunity to intern with companies such as WarnerMedia and The Dr. Oz Show, and work with organizations such as PRSSA and IGNITE. Prior to working with Jill Fritzo PR, Kyla supported a PR firm specializing in media relations, online and social media strategy, and brand development. She managed multiple clients simultaneously and was able to develop her personal publicity experience with primary focuses on lifestyle, consumer, and national business campaigns.

Eager for further innovation, Kyla believes that while action speaks louder than words, it is the mode of the message that creates impactful results. Kyla is originally from Providence, RI and enjoys reading, painting, and spending time outdoors. 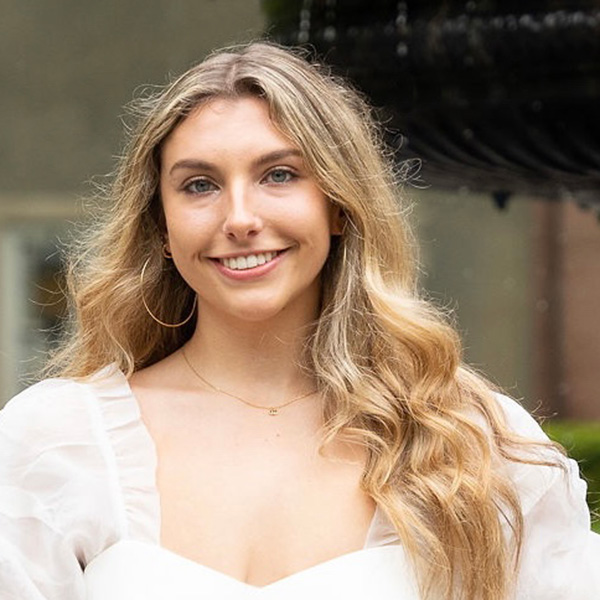 Chloe joined Jill Fritzo Public Relations in January 2023. She graduated in May 2022, earning a B.A. in Sociology with a minor in Communications and Media Studies from Fordham University in New York City. During her college career, Chloe was the event programming head for the Diversity Action Coalition and had the opportunity of interning for a digital magazine as well as two PR firms. Some of Chloe’s favorite courses she was able to take during her four years were: Fashion in Film, Popular Culture, and History of Television.

Prior to working at Jill Fritzo Public Relations, Chloe worked as Account Coordinator at a PR firm specializing in supporting lifestyle brands. She developed her experience by managing numerous clients at once and interacting with the media on a daily basis. She believes that building relationships is an indispensable part of working in the PR industry. Chloe is originally from Northern Virginia and enjoys cooking, reading, and staying active.


“Today's marketplace demands a level of authentic transparency in the world of 'celebrity' and all it encompasses. We recognize the importance of aiding clients as they navigate the challenges of building and maintaining their respective brands.” -­J. Fritzo